Welcome to HerbaReleaf. Our Hemp flower/bud is grown, harvested and packaged in the USA. All flower/bud orders include a Certificate of Analysis. Lab results of each strain are also listed on the Test results page. All products are derived from Industrial Hemp and tested to be below 0.3% THC. 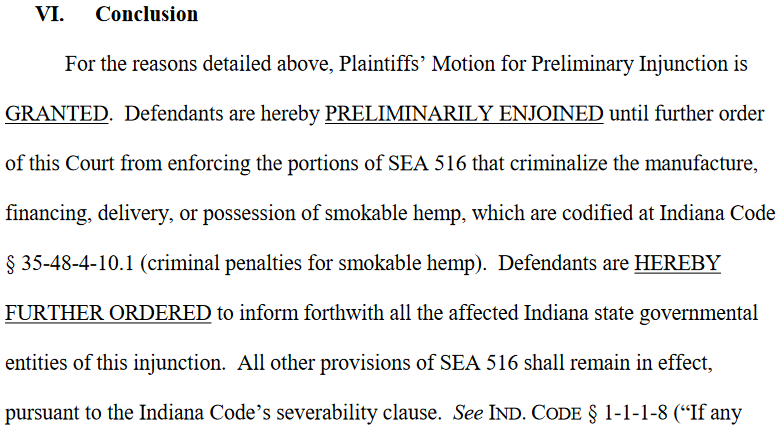 Thank you for representing your district as you have.  Monday’s vote to pass the 2019 North Carolina Farm Bill that includes language to “BAN SMOKABLE HEMP” is in Direct Opposition To Federal Law of the 2018 Farm Bill, The Drug Enforcement Agency and The Supreme Court Judge Sarah Evan Barker’s decision to over turn Indiana’s attempt to Ban Smokable Hemp.

Lawsuits are already ready to be filed against North Carolina and Governor Cooper if the 2019 North Carolina Farm Bill that includes language to “BAN SMOKABLE HEMP” passes.  You have to know that voting to pass this Bill with this ban is a mistake.  It is a mistake that will crush the lives of so many involved in this great future of Hemp and Hemp Farming and Cooking With Hemp.     https://hempindustrydaily.com/wp-content/uploads/2019/09/Indiana-hemp-decision.pdf 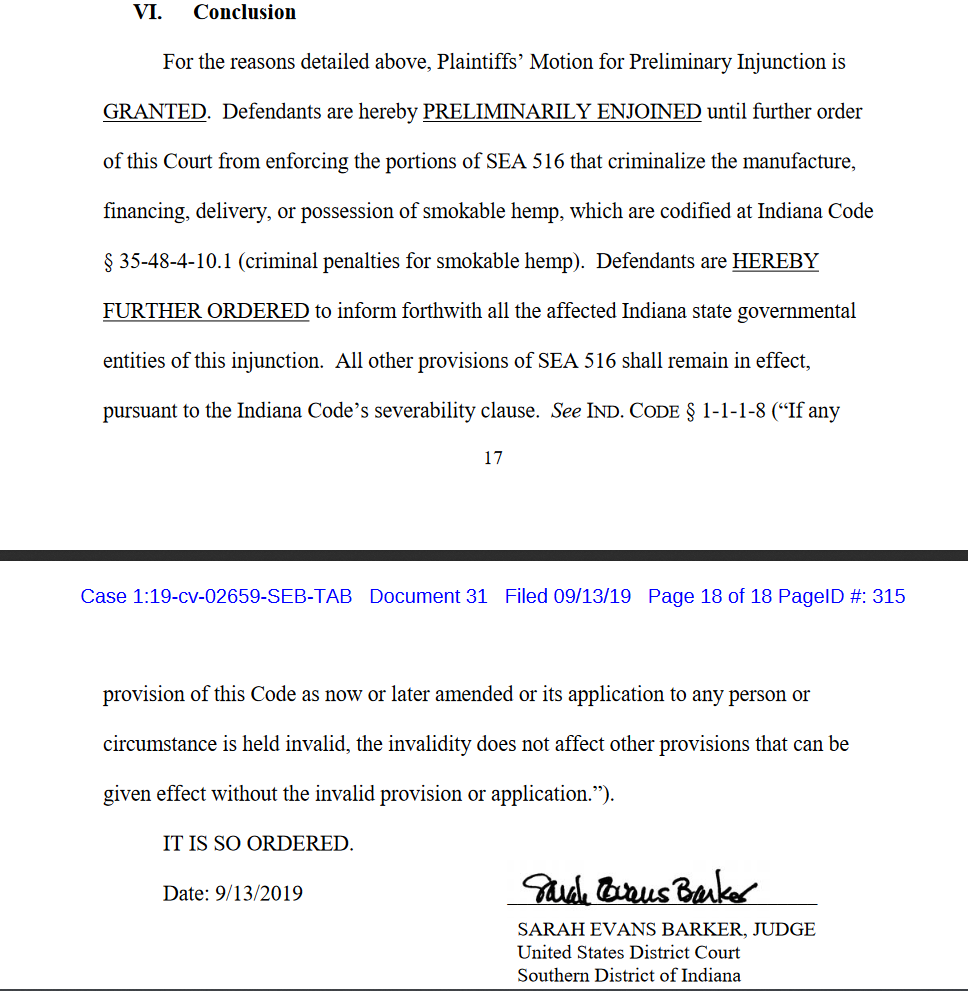 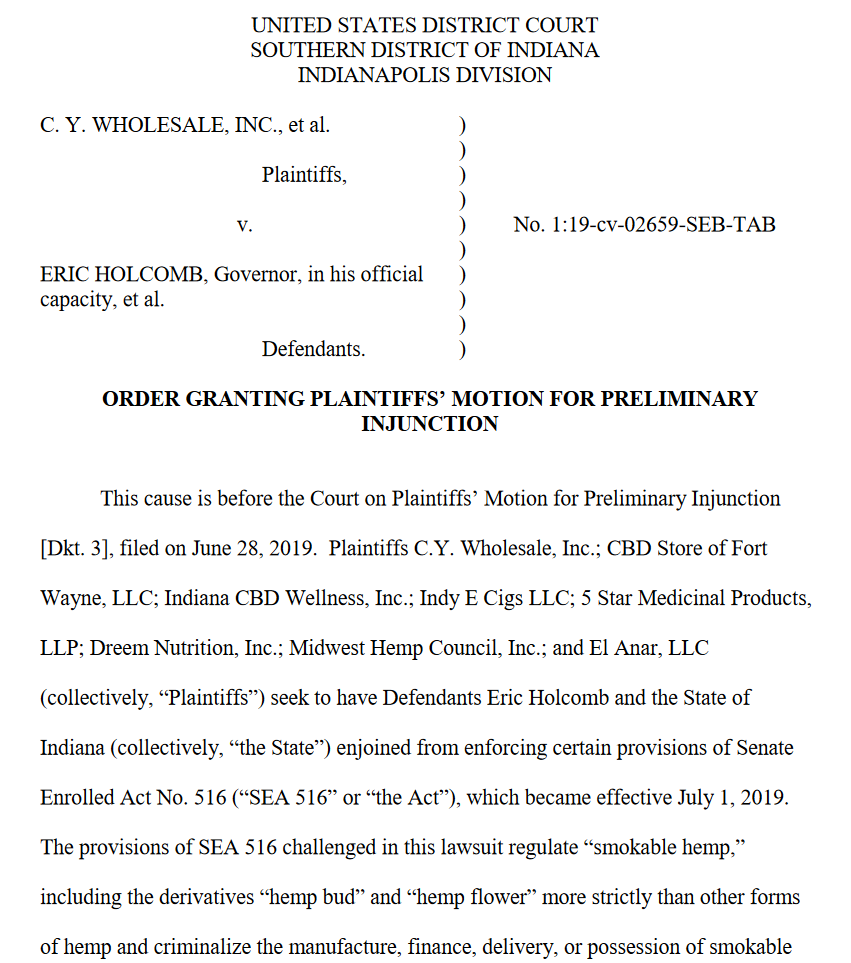 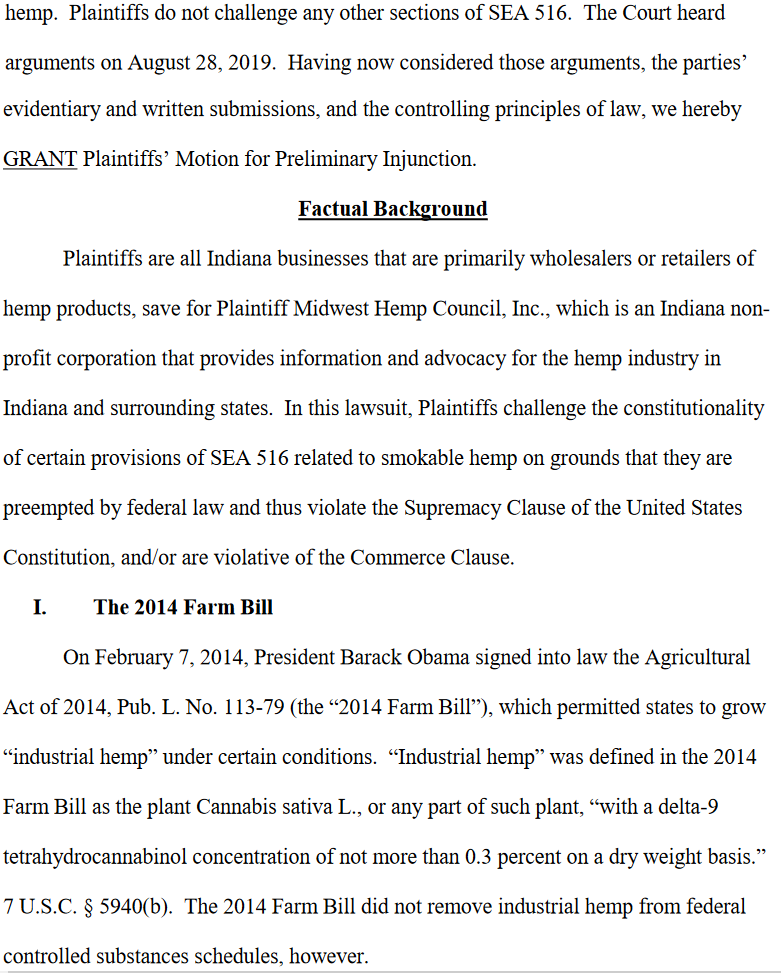 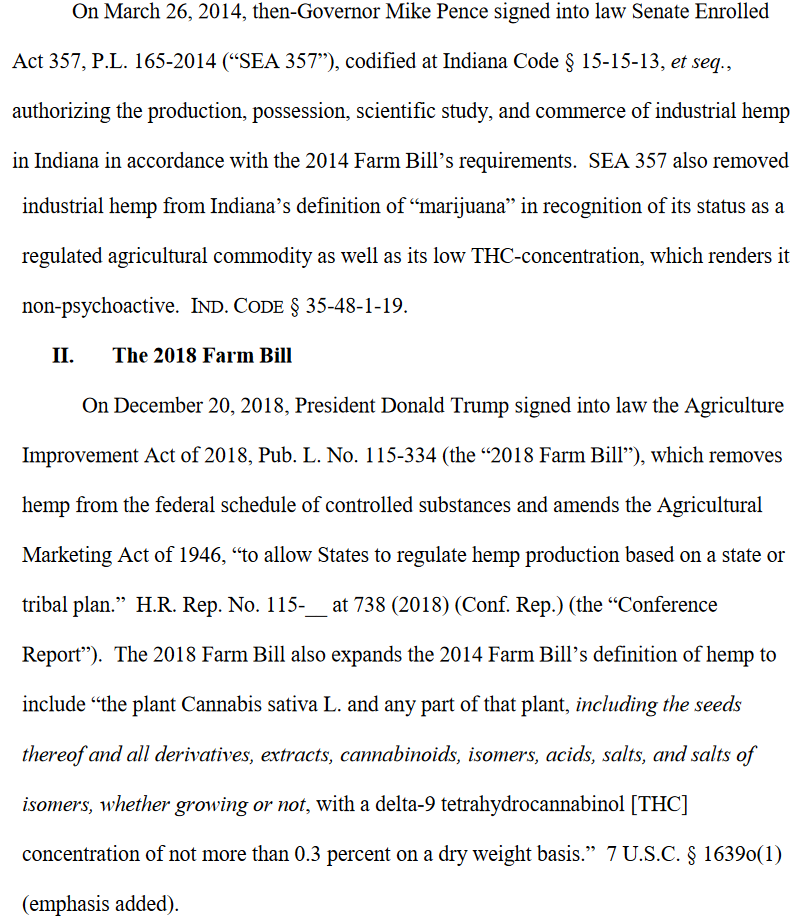 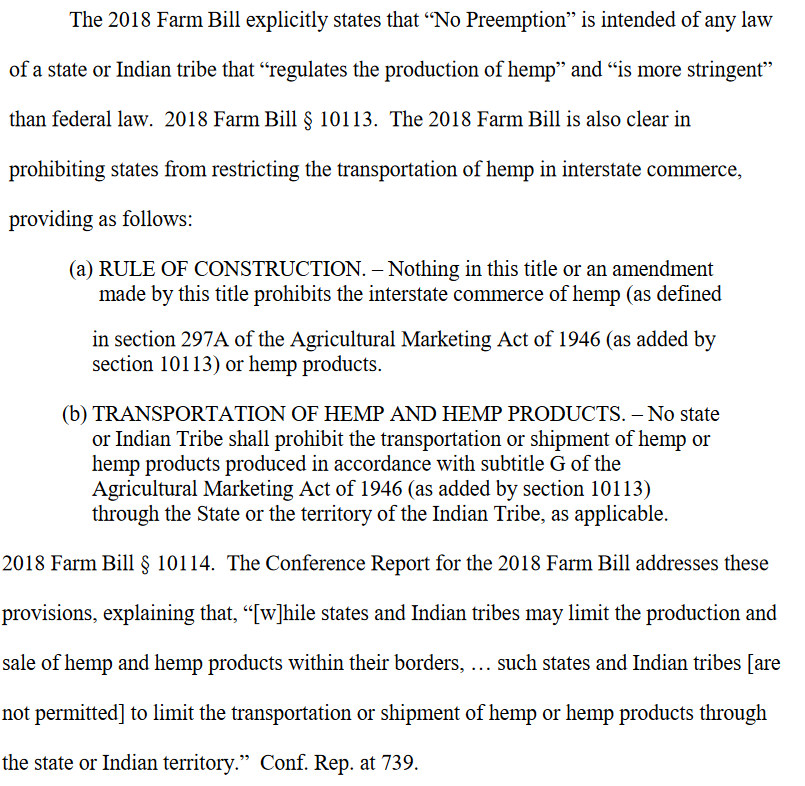 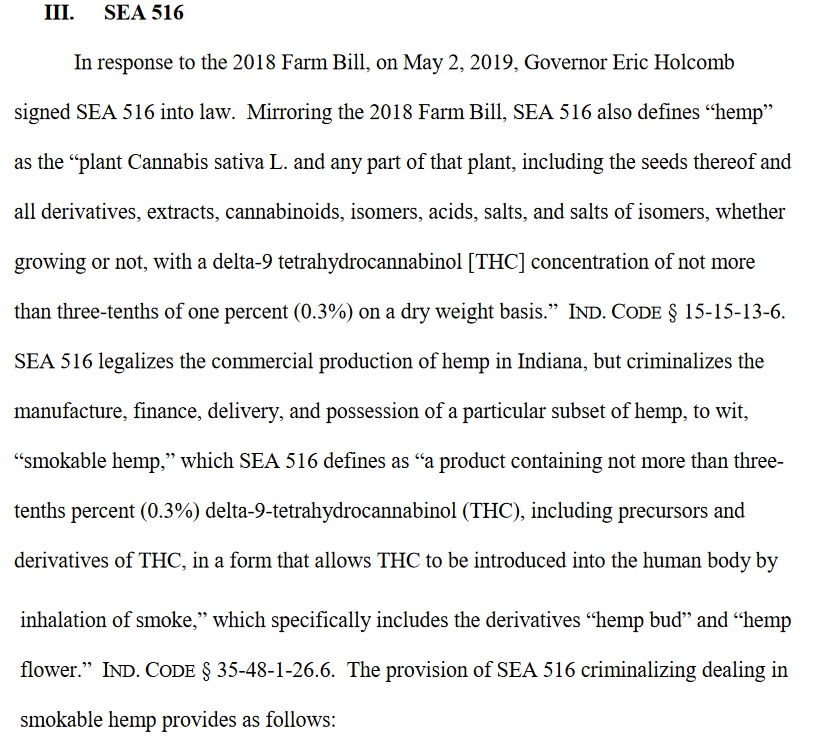 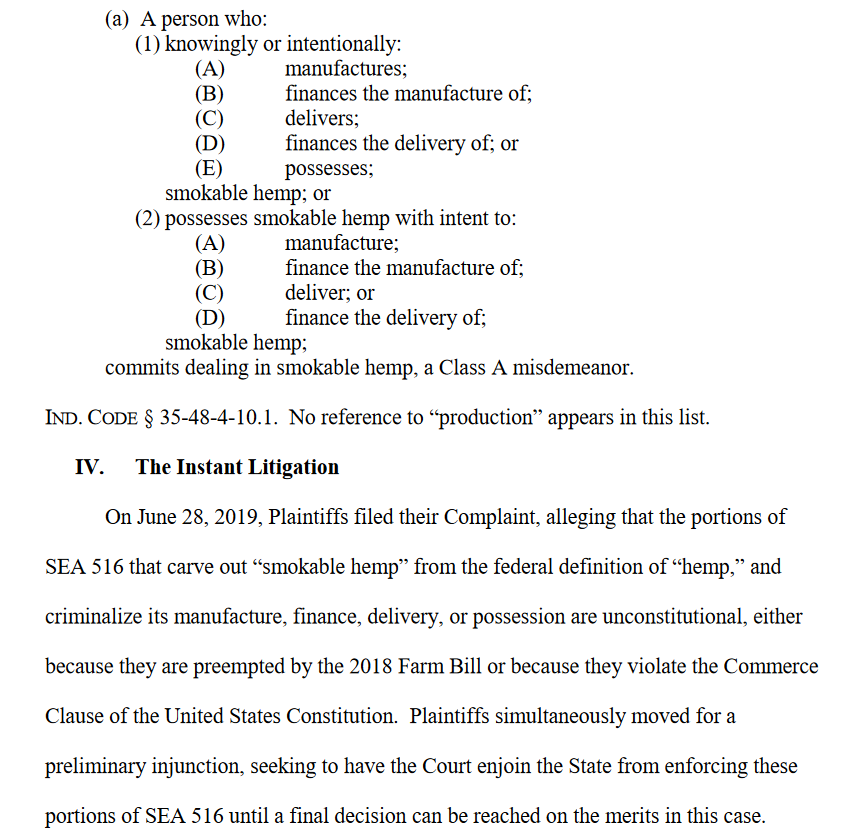 Tip Of The Hat To NC Legislatures From The NC Hemp Community! May 27, 2020